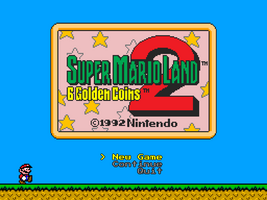 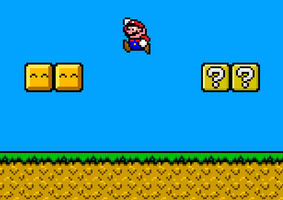 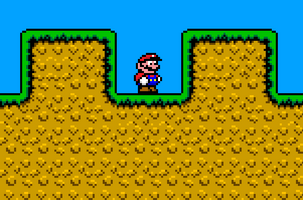 v.0.0.5 update is out now, overhauling the project to something that actually resembles a game. This update brings numerous improvements, including:

+ Mario's physics have been overhauled to much more closely resemble the original game:

I couldn't be happier with how this project is progressing, and will be pushing some more updates very soon. My goal is to get a completely functioning demo of the first level out by the end of the summer, however at this rate we may be there faster. See ya'll for the next update